  Back to Blog 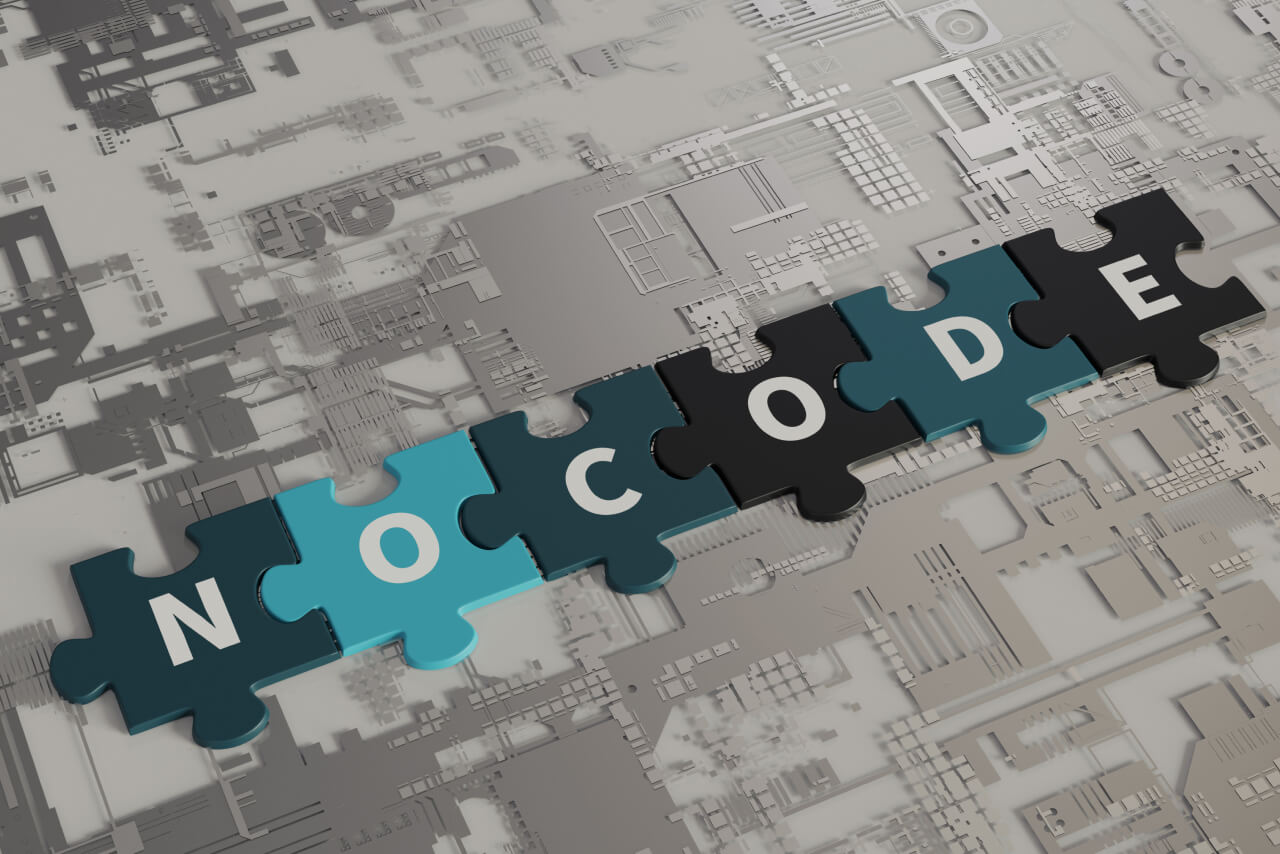 Full code vs. no-code: When to build an app from scratch and when to use Bubble?

The number of applications being released continues to grow exponentially, in June 2022 alone, 90,000 new apps were launched on Google Play and over 35,000 on Apple’s app store. 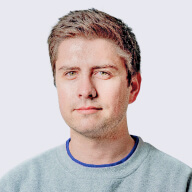 The number of applications being released continues to grow exponentially, in June 2022 alone, 90,000 new apps were launched on Google Play and over 35,000 on Apple’s app store. The growth is driven by new business ideas being developed directly onto apps or existing businesses evolving and adding an app to their proposition.

This increase in demand and a realisation that getting the application to market quickly is important has been a big driver behind the rise in popularity of no-code development, but speed to market is just one of the factors those looking at app development need to consider.

No-code Development or Build From Scratch?

For years, traditional full code development practices have been applied to building an app but now other options exist and it is important to understand the different ways you can now build an application.

To help understand the differences between full code and no-code development, let us look at the key factors in application development. To aid this comparison, we will use the biggest nocode platform and refer to Bubble app development throughout. Founded in 2012, Bubble is one of the oldest, most popular and capable no-code platforms around.

Speed to Market and Building An MVP

Let us start our comparison by looking at potentially the most important factor, how quickly you can get your application to market. This means having a conversation about Minimum Viable Products (MVP).

An MVP is where nocode platforms first came to prominence and whilst their capabilities have evolved a lot since those early days, a nocode platform will produce an MVP much faster than a full code approach for several reasons.

For any business, whether they are an established one looking to add an application or a start-up looking to build a business around it, the cost is a key factor when it comes to selecting the best route for developing your application.

Selecting a platform like Bubble is perfect when you are looking to develop an application cost-effectively. It has so many advantages over a traditional approach

It’s interesting that many people new to developing an app get concerned by how much cheaper it is to produce compared to traditional coding from scratch. They think cheaper means lower quality but that couldn’t be further from the truth.

The reality is that learning how to use no-code tools is so much easier and faster for developers, it means they don’t charge as much for that skillset. Combined with the greater number of no-code developers that now exist, it has meant that the pricing for that sector has remained at a reasonable level compared to traditional developers. Same quality, just lower prices!

Developing the application is only step one in the product lifecycle. It is important that the product is easy to maintain and evolve. This means low technical debt, good documentation and scalability. For two out of those three elements, a no-code platform like Bubble is perfect.

Technical debt is kept to a minimum due to so many of the functions in the application being pre-built in the platform. With a more traditional approach to development, all the code is written from scratch and open to errors.

Documentation of all the core functionality is built into no-code platforms as standard, meaning far less custom code is built which requires detailed documentation. With a full code approach, every element of the code needs documenting. If this is not done well, then it is much harder for the business to make changes over time or fix problems.

Growing your application is the final consideration for ongoing maintenance and an area that traditionally is stronger with applications built from scratch using a full code approach.

No-code platforms are built to make things simple and part of that means optimising functionality for a certain size, meaning they don’t work as well for large scale, for example, a massive amount of data passing through the application or a high level of users.

However, it is also important to give this context. If you are planning to build a messaging application that grows to be as big as WhatsApp, then we can confidently say that Bubble won’t be the right approach for you. But for 95% of applications, it will handle their requirements.

Very much linked to the conversation about ongoing maintenance is the ability to test changes quickly, which is where platforms like Bubble come into their element. The testing capabilities within Bubble are effectively an additional no-code automation bonus, whereby 90% of your functionality is pre-tested and doesn’t require manual resources to check it each time.

This is the opposite of a traditional coding approach, where backwards compatibility testing needs to be performed on all changes to ensure no current code has been affected by the new code. This is a heavy overhead in terms of time and cost, as this approach normally requires full-time testing teams.

A common pattern across all of these areas and a key consideration when selecting between full-code and no-code development is the availability of good talent. As we have already mentioned, the cost of full code developers has grown massively in the last 10 years in great part due to the scarcity of developers versus demand.

It’s one of the biggest reasons behind the rise of no-code platforms, as businesses have looked for alternative routes to build their applications. If you cannot find affordable talent to build your application then use a platform like Bubble that will mean more members of the company, even outside of the development team, can help build the product.

In addition to no-code platforms being more accessible than developing from scratch, the qualified talent on platforms like Bubble is also more available. The advent of no-code startups and no-code marketplaces has led to the talent pool almost outstripping demand. This means you will be able to find good people and they will not cost too much.

The other advantage is the rise of the no-code agency that can help businesses develop their app directly on platforms like Bubble. They have a team of developers that are experts on specific platforms, enabling fast and high-quality development.

And now for the one area where a full code approach does have clear advantages over no-code development. When building from scratch you have no limitations beyond the capabilities of your team and the budget available.

With a platform like Bubble, its advantages like simplicity, drag and drop interfaces and pre-built functions mean it is not designed to handle large levels of custom code and the complexity of the systems cannot be at the same levels as something built from scratch.

Many functions are pre-built to avoid extra work but you might want to add complexity to them. For example, the account management capabilities being pre-configured saves days of extra coding but if you need to make this more bespoke to your company, then no-code platforms might not be as flexible as you’d like.

If we wrote this just a few years ago, then the gap between full code and no-code would have been much larger. Platforms like Bubble are evolving at a rapid pace, with greater levels of customisation now available. Whilst they will never be able to compete with building an application from scratch, for most they have already reached a level of complexity that fulfils their requirements.

What’s the Right Choice For Your Business?

In our review of full code vs no-code development, we’ve tried to show the strengths and weaknesses of each approach so you can decide if you should develop from scratch or use a platform like Bubble.

Ultimately the answer as to which is best will depend on the requirement of the individual business. To summarise which scenarios work best, here is a helpful checklist.

Where Full Code Is The Right Choice

Where No-Code Is The Right Choice

When we assess the requirements of most applications released on Google Play or the App Store, 90% of them can be produced using Bubble. The level of complexity and scale that’s now possible with no-code platforms like Bubble means there are very few applications that cannot be built this way.

If any of those statements above sound like your business and the application you need to build, then please get in touch with the team at RapidDev. We can provide the highest quality Bubble developers and get them working on your app within a matter of days. 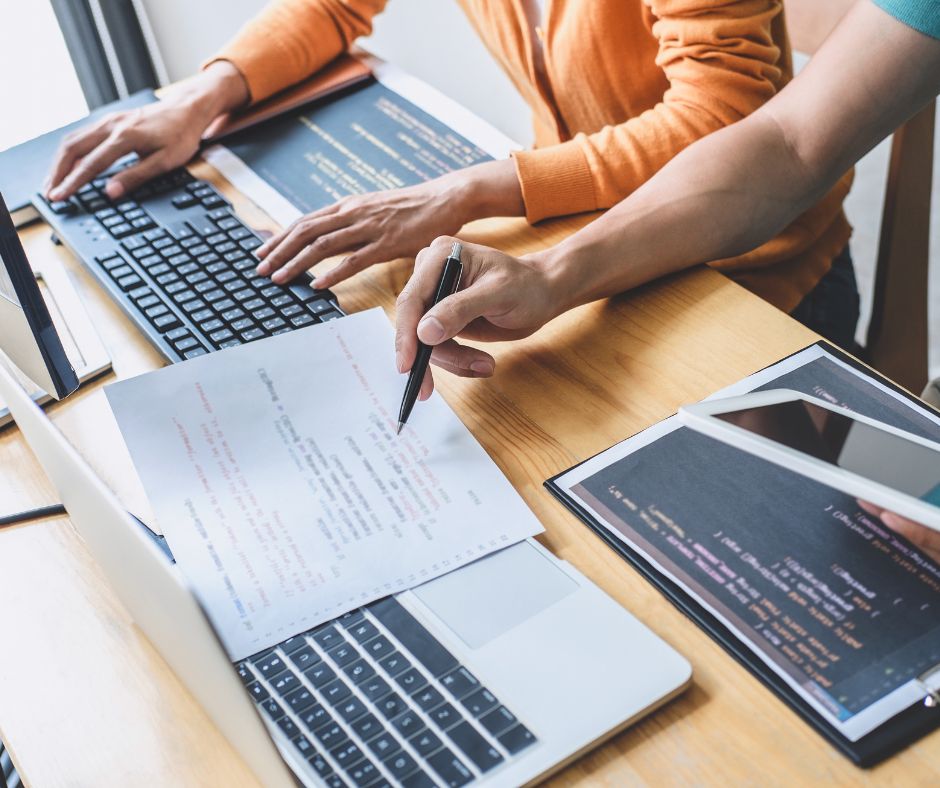 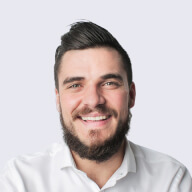 How To Structure A Bubble Database

Structuring a Bubble database may seem daunting at first, but it's not that difficult. Here's everything you need to get started. 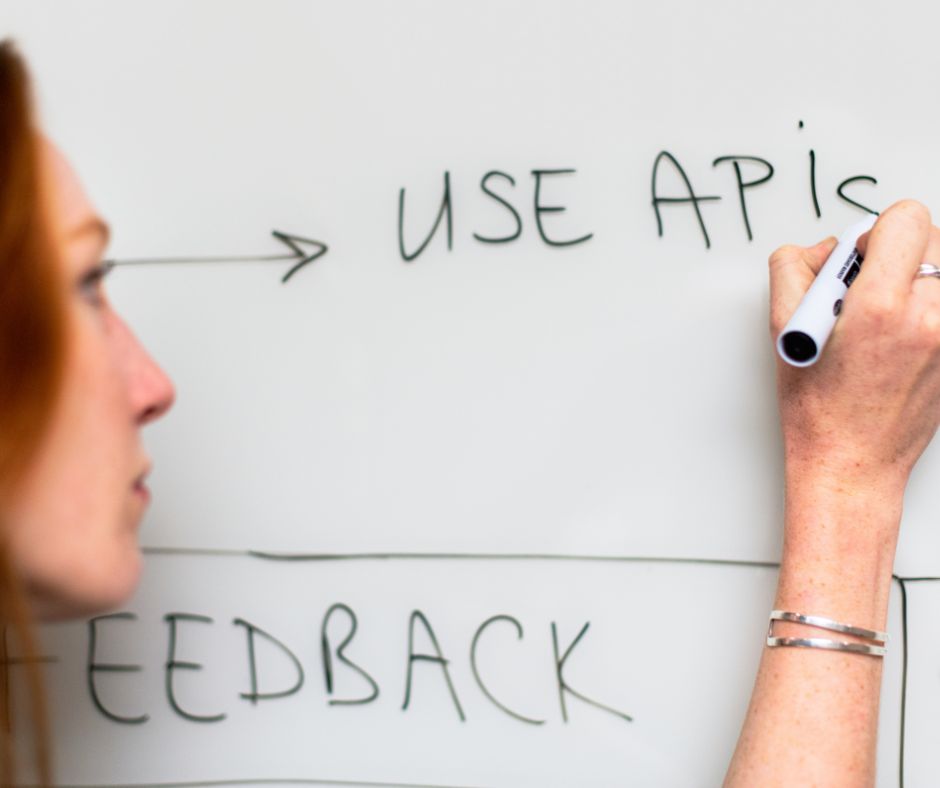 How does it feel to have the freedom to customize your web applications and make them more powerful? Well, Bubble's API Connector offers you that freedom. 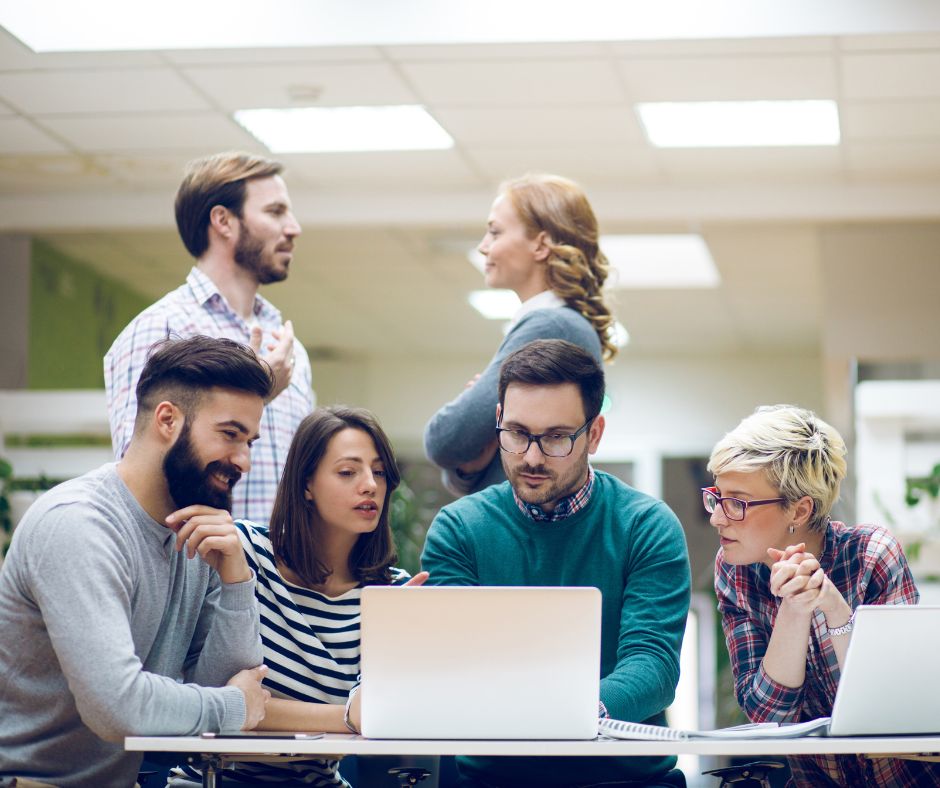 How To Hire Top-Notch Bubble Developers

By hiring experienced and reliable bubble developers, you can get your projects up and running swiftly.