Learn how Kagent had their application live within just three months, and saw a significant increase in leads and traffic. 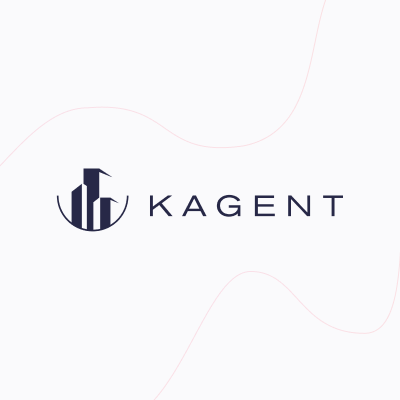 Kagent is a real estate agent's dream come true. With its innovative SaaS tool, agents can quickly and easily generate QR Codes for their sign-in sheets at open houses.

This allows them to capture more leads and reward their visitors for attending, which leads to more meetings and ultimately, more business. Kagent helps agents streamline their processes and increase their productivity, giving them the tools they need to succeed in the competitive world of real estate.

Giving Real Estate Agents A Better Way to Manage Their Open Houses There is a common challenge that many real estate agents face today – effectively tracking and managing the multiple visitors that come to their open houses. Without a reliable tracking system, agents often struggle to accurately track and manage the information of their open house visitors, resulting in missed opportunities and potential loss of revenue. In order to address these problems, Kagent wanted to create a SaaS tool that would allow agents to generate QR Codes with ease. However, they needed experienced developers to build the project based on their ideas in a short period of time. The project required a form editor, multiple integrations for communication with users, and grand designs that matched the nature of the project. In order to achieve their goals, Kagent partnered with Rapid Dev to conceptualize their objectives in a more technical manner and construct the application. The main goal of the project was to have a functional, easy-to-use, and effective application as soon as possible. With the help of Rapid Dev, Kagent was able to achieve this goal and provide a valuable tool for real estate agents.

When Kagent set out to build their SaaS application, they knew they needed a development company that understood their vision and could deliver on their objectives. After publishing their proposal and contacting several developers, they ultimately chose Rapid Dev due to their approach to the project and the fast development process that Bubble provided.

The partnership between Kagent and Rapid Dev began with an introduction to the Rapid Dev CEO, Matt, who provided insight into the development process and the steps that would be taken. From there, Kagent received a detailed proposal outlining the design and development phases, their duration, and the costs associated with each phase.

To ensure efficient communication, Kagent was assigned a project manager and a full team of developers. The CEO of Rapid Dev was also heavily involved in the project, participating in every meeting and providing updates on the development progress.

Using platforms like Jira and Figma, Kagent and Rapid Dev collaborated to bring the project to fruition, ultimately delivering a SaaS application that generates QR codes for vendors with SMS integrations and email campaigns.

The impact of this project was immediately apparent - Kagent had their application live within just three months, and saw a significant increase in leads and traffic.

One of the standout aspects of working with Rapid Dev was the personal involvement of their CEO in all stages of the process. The team's ability to interpret and act on Kagent's feedback without any setbacks made the development process smooth and seamless.

Moreover, the punctual and proactive nature of the Rapid Dev team ensured that any potential hurdles were quickly addressed and resolved. Overall, Kagent was impressed with the high level of collaboration and expertise demonstrated by Rapid Dev throughout the project.

Don't take our word for it, take theirs!

"We were about to sign a 9 month contract with a well known international development firm. Rapid Dev had us live in under 3 months" 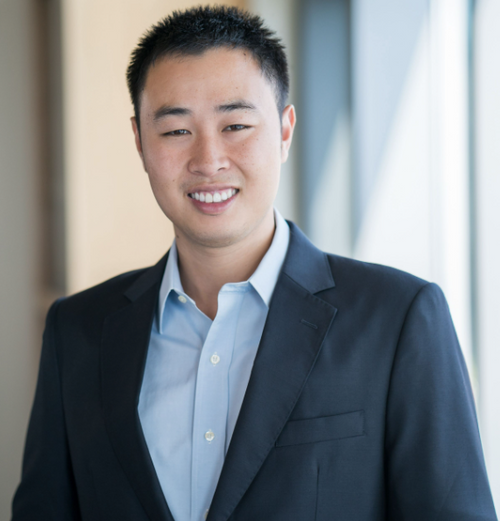 “Rapid Dev has been instrumental to our 6x growth over the past 8 months. They've automated an enormous portion of our marketing and sales work, along with building dashboards to help us gain real time insights that lead to better decisions and faster lead trajectory.” 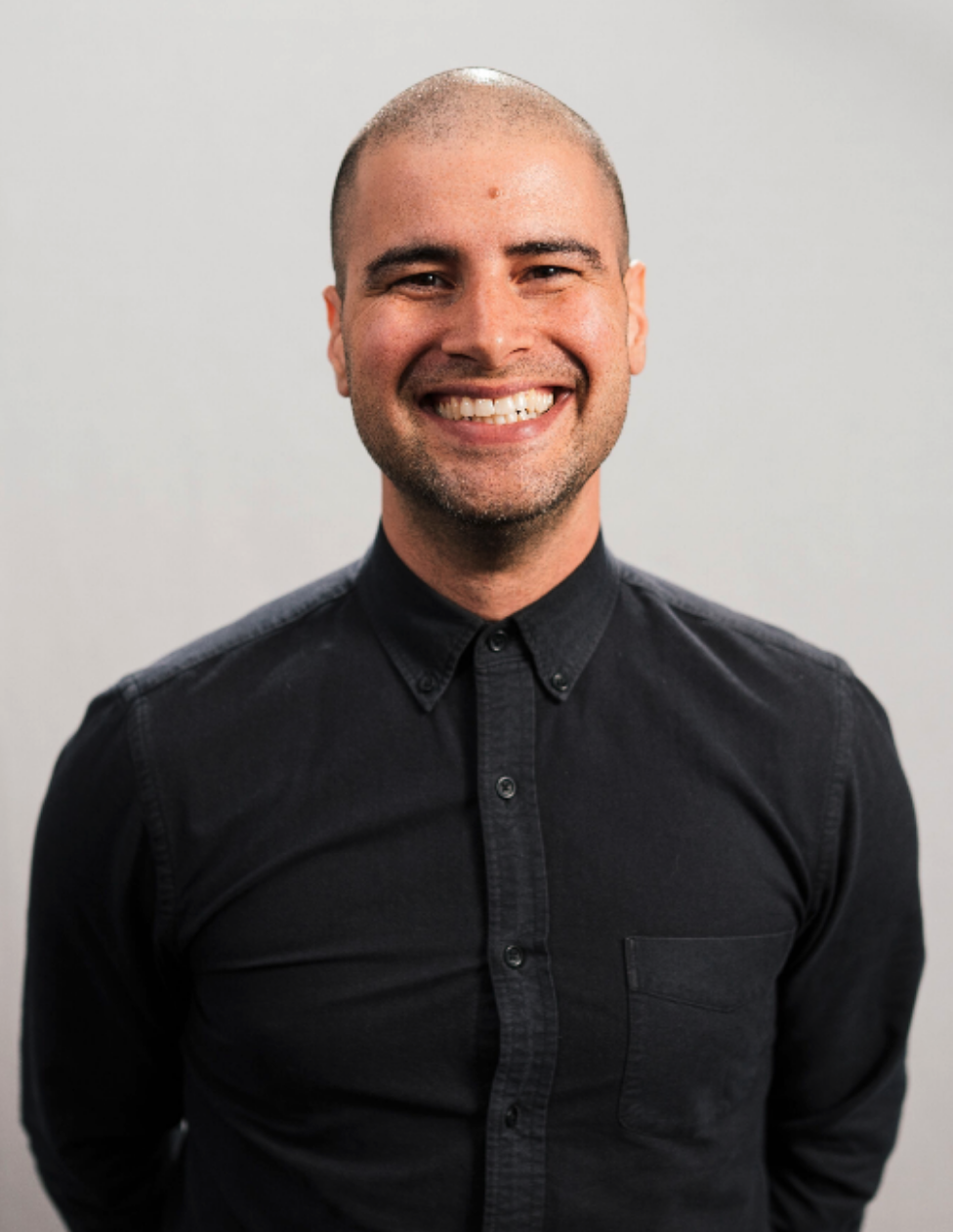 "When the pandemic hit, we had to move at speeds unheard of in the development world to get our solution live. Thanks to Rapid Dev we were able to launch a life line to our customers within weeks rather than months.” 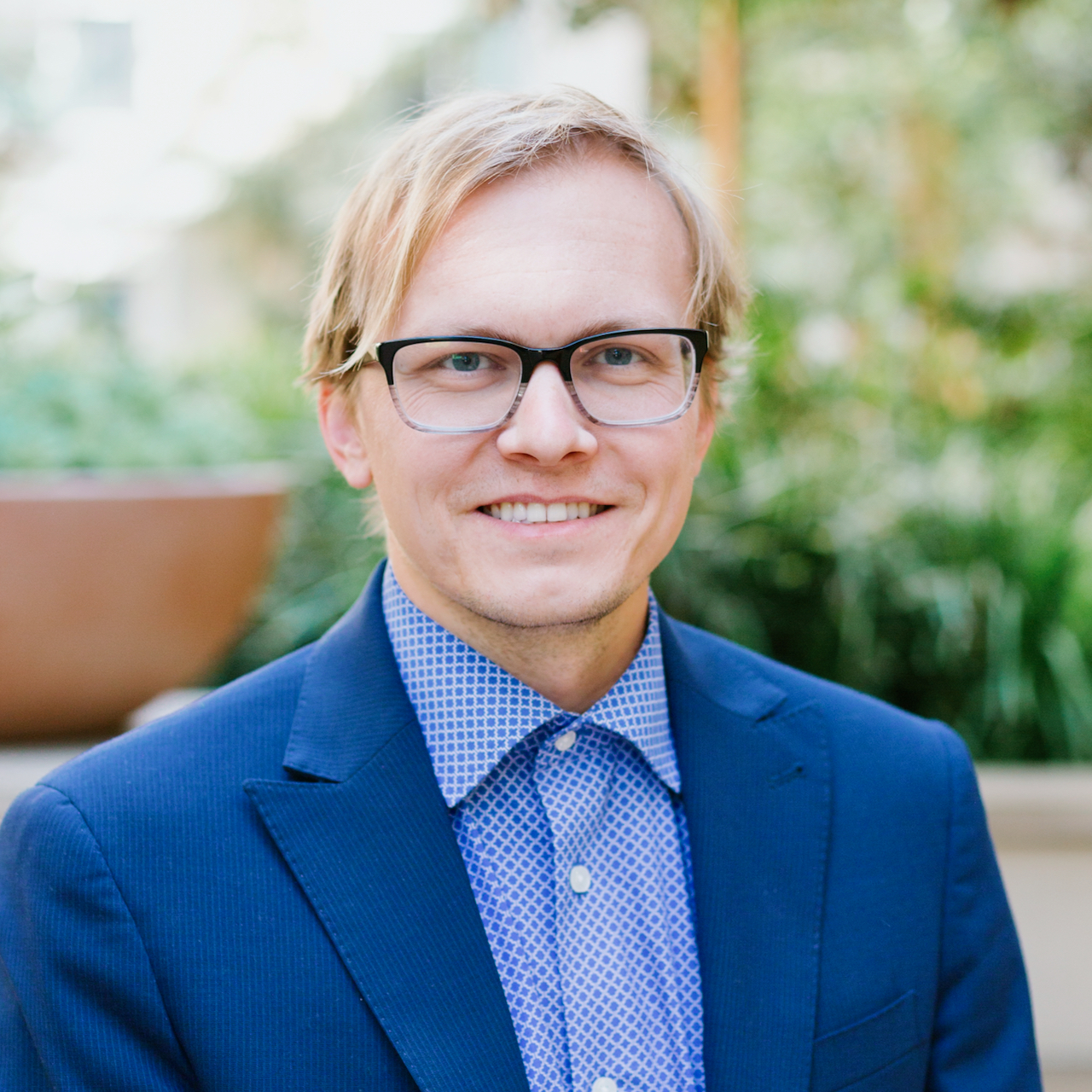 “I was in desperate need of workflow automation, form improvements, and SEO. Rapid Dev looked over my entire process flow and made great suggestions for how to improve my systems, save time/money, and generate more leads. It was well organized, thorough, cost effective and completed to a high standard." 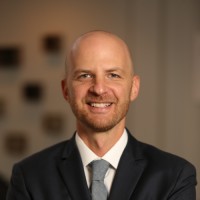 Need help with a project?

Get in touch today!

Reach out and we will setup a call to talk through what your development needs are. Within the first discussion we can sketch out a high level plan, the cost, and an approximate timeline.